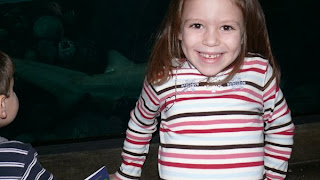 Its been a while. Between Christmas and my new found obsession with catching up with old friends on facebook I have not blogged. I find it hard to write about the bad days and easier about the good. I should find one good thing about a day even if it is horrible, but rehashing anything in writing is giving me anxiety right now. Completely different than a few months ago when I would rant and rave about all the things that are/were going wrong. I think I am getting better about ignoring them, which could be a good thing or a bad thing.


Anyway, today was one of those fabulous days when you forget your worries and everything seems right in the world. (except for when you almost pass out in the American Girl store, which is a different story) I was reminded of why we had children and what a joy they are to be in my life.


We went to the New England Aquarium, McDonalds (easy to count carbs) The American Girl Store and Toys R Us to get something special for Sam. Each of them got money for Christmas that they could do what they wanted with. Save, spend etc.. Kailyn of course has wanted to go to American Girl for months. We talked about getting accesories and clothing for her new doll Kit, but I let it slip out of my mouth that she had enough money to buy a whole other doll. So, she looked for quite a while and then decided to get Kits best friend Ruthie with her money. She figures Grammie can help her make clothing for the girls on her sewing machine. ;)


Kailyn is estatic to say the least. She wants to collect all the dolls and get their beds. She also earned money today because we lost her lancet and had to manually do it, which is painful. So, for every painful poke she got $10 added to her money for the American girl store and ended up with pajamas for Ruthie and a t-shirt for Kit. I think we need to invest in a few more lancers because it would be less traumatic and less expensive. I felt really bad, but its something we really had to do.


I almost passed out when we were upstairs in the AA store because it was hot and overwhelming with all the little girls running around. Just glad I actually did not. We were in the hair salon part of the store (which had a six hour wait) and I was trying to make sure that what Kailyn had picked was what she really wanted. She assured me so we quickly went downstairs to get some air.


Before we went to the American Girl Store we went to the New England Aquarium. This was the kids first visit ever and they LOVED it. Their favorites were the penguins, sharks and turtles. Mine were the Scuba divers that jumped in the tank at 11:15am. We were lucky to get there early enough because it got completely crowded and hard to move around. This was a special Christmas present from Aunt Alice and would not have been possible without her. We enjoyed spending the day with her very much and hope to do similar things with her in the future.


Another big event of the day was being in Boston in itself. The kids have never seen big buildings and a city as big as Boston. Kailyn has, but she was a baby. They were amazed at how tall the buildings were and how many people there were. We could not have asked for better behaved kids today either. They were perfect. For as much trouble that they give Seth and I when we are alone with them they certainly know how to pull it together when we are doing special things.


So, all in all it was a great day. The kids learned a TON, we had a great positive outing experience as a family (our first since K's diagnosis) and we feel blessed to have family and friends on both sides that made it possible.
It's back to reality tomorrow, but today was a wonderful break.


The following are a few pictures from the day: 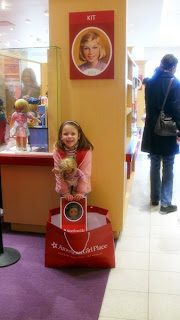 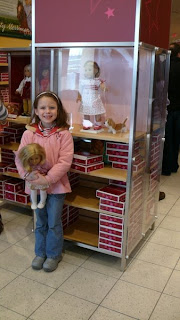 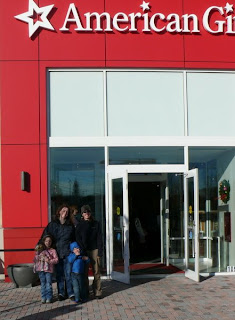 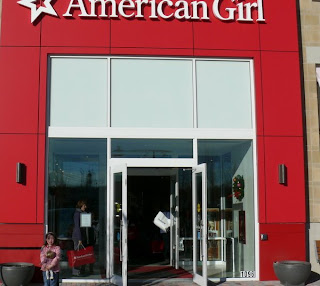 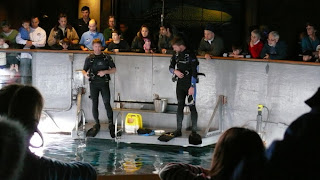 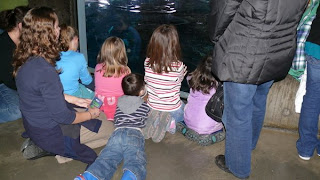 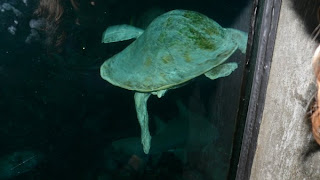 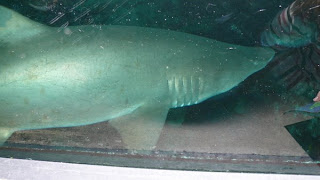 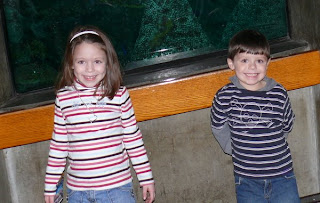 We had a great Thanksgiving

The kids had a lot of fun going to Nanie and Grampa's house and playing with their cousins. They also got to see Kyleigh and Graham a little more over the weekend. They both were healthy the whole week. (Kailyn had the week off) Sam now has a cold and Kailyn is developing it. Hopefully it won't slow Kailyn down. It has not slowed Sam down. :)

The Christmas craft frenzy has begun. Kailyn whipped through all the crafts in the house that she could last week. She made ornaments, painted ornaments, put up the tree and made a gingerbread house. I held her off from decorating the house in full force. She wants me to make a wreath(I told her to ask Grammie lol) and she currently has us working on making construction paper garland. (I bought the paper today and I am trying to hold her off) I decided that I am going to just let them decorate the tree however they want. They are the ones that enjoy it the most, so why not?

Sam is really into drawing and writing his name lately. The bare walls in his room are his favorite place to do this. Thankfully, we have washable markers so it is easy to get off, but I hate erasing his creations because they are so clear and big. I get excited. I never thought I would be excited about my children drawing pictures and writing their names on the wall. We talk about how we just write on paper all the time and I think he is starting to resist the urge, but I have also kept track of the markers and pens a little better lately.

Kailyn and Sam suffer from licking hands and spoon syndrome. If you receive a baked or made item from us make sure you ask me if it is contaminated or not. I try to let them do their own little batch because they just can't resist themselves, particularly with the butter. I tell Sam not to lick, have him repeat it and then I turn around and he is licking butter. He knows he should not and you can see that he knows it in his face, but the urge for the butter on his tongue is just too strong.

We made a Gingerbread house (don't worry, the gingerbread was store bought, I am not that ambitious) and both kids licked their fingers continuously. It was the last "baking" project for the weekend and most people won't eat the candy off of Gingerbread houses, except for my kids. I have to keep track of Kailyn sneaking the candy off. I can see that they are doing it because broken frosting is all around the house. Gingerbread houses are not great to have with young diabetics in the house, but I am determined to not change too much about the holiday's. We just make sure we do the eating on her schedule, which thankfully is every two hours. I decided that baking in the middle of the afternoon is the best because Kailyn has some free carbs then. She needs every free carb she can get because of all the licking. I guess I need to stop writing because Kailyn just brought construction paper up to me. :)

Below are a few pictures from Thanksgiving. 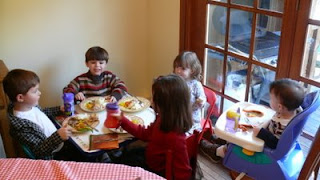 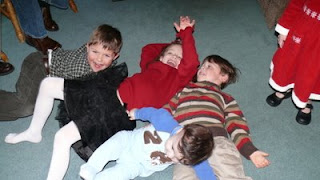 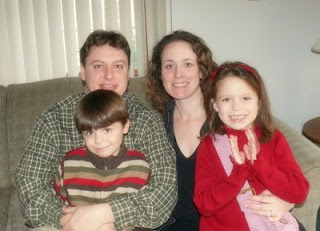 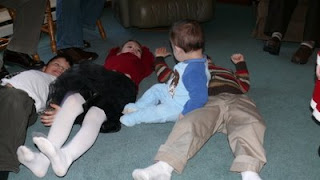 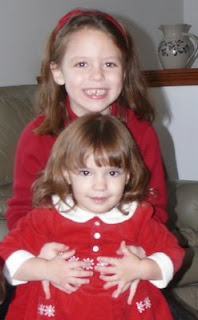 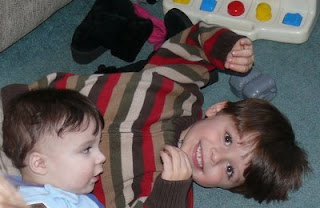 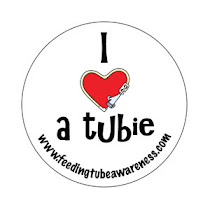 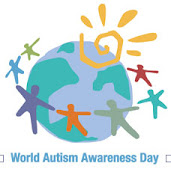 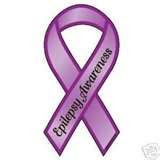